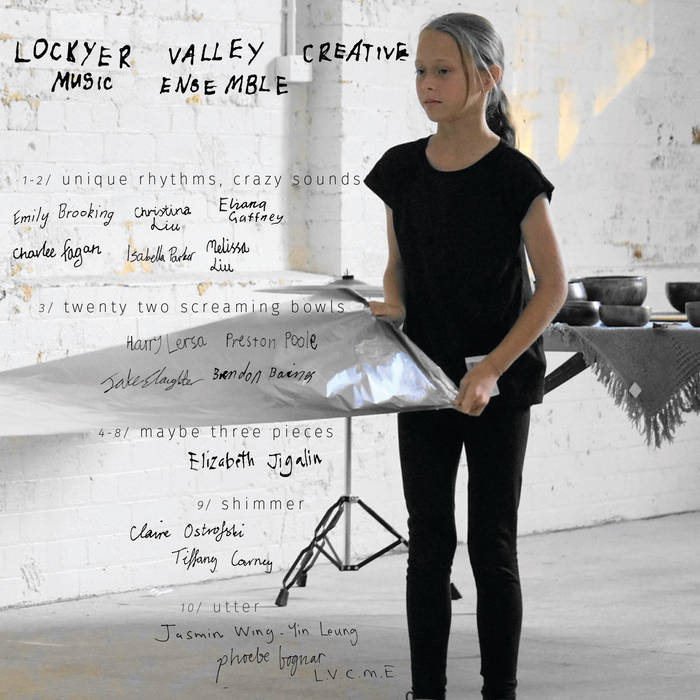 These recordings document a workshop run in the locker valley between September 25 - 27 2018. In this workshop primary school aged children were encouraged to develop and perform their own compositions with little input from the facilitators. On the final night of the workshops, in a free concert for the community, the compositions developed by the children were heard along side works by Australian composers Elizabeth Jigalin and Jasmin Wing-Yin Leung, the latter featuring flautist Phoebe Bognar.

Special Thanks to Phoebe Bognar, Elizabeth Jigalin, Sue Banff, Michael Loutitt, The participating children and all those who attended the performance.

This project was funded by The Regional Arts Development Fund

The Regional Arts Development Fund is a partnership between the Queensland Government and the Locker Valley Regional Council to support local artists and culture in regional Queensland.

Photo by Pam and Daryl Green

Bandcamp Daily  your guide to the world of Bandcamp